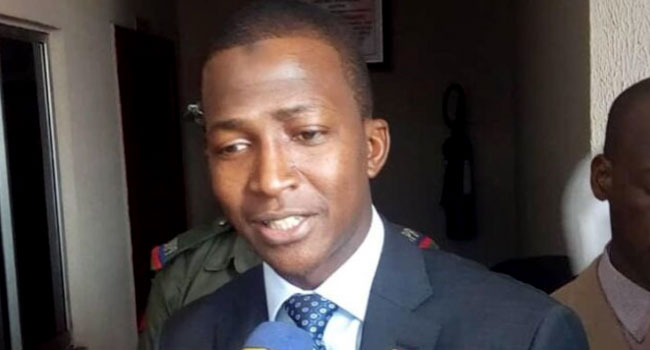 In a letter to President of the Senate, Ahmad Ibrahim Lawan, the President said he was acting in accordance with Paragraph 2(3) of Part1, CAP E1 of EFCC Act 2004.

Bawa is a trained EFCC investigator with vast experience in the investigation and prosecution of Advance Fee Fraud cases, official corruption, bank fraud, money laundering, and other economic crimes.

He has undergone several specialized trainings in different parts of the world, and was one of the pioneer EFCC Cadet Officers in 2005.

Bawa holds a B.Sc degree in Economics, and Masters in International Affairs and Diplomacy from the Uthman Danfodio University, Sokoto.

He was in October 2015 appointed to head the commission’s investigations of Diezani Alison-Madueke, a former Minister of Petroleum Resources, and her associates.

He continues to play the role to date.

If his nomination to be substantive chairman of the EFCC is confirmed by the senate,  Bawa, born 40 years ago, will be the youngest person to ever lead the organisation which has been without a substantive head since November 2015.

Other previous substantive chairpersons of the EFCC as well as Ibrahim Magu, who chaired the agency in acting capacity for almost five years, stepped into the highly coveted office at well over 40 years of age.

The last substantive chairman of the EFCC, Ibrahim Lamorde, stepped into office at 49 years old on November 23, 2011, and left on November 9, 2015. 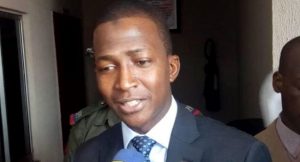