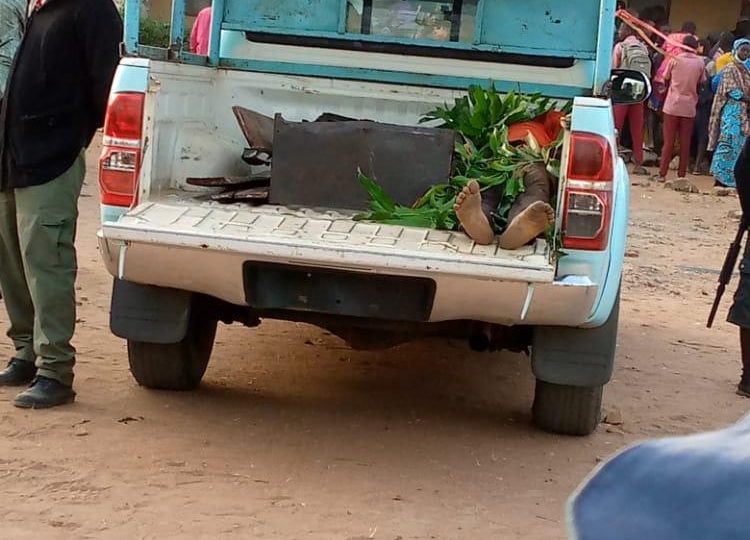 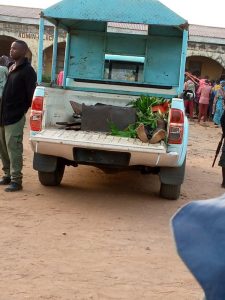 At least one student was killed when gunmen believed to be bandits abducted some students of the Government Science College Kagara in Rafi Local government area of Niger State, North Central Nigeria.

The gunmen chased the students across the school and shot one of them in the head as they tried to escape.

“They attacked the first two houses (hostels) by the wall…They entered the house and chased students who tried to escape… They followed us shooting and in the process shot one of us in the head”, the school head prefect, Awal Abdulrahman narrated.

A teacher in the school, Aliyu Isah said the gunmen entered the school premises at about 1:30 am dressed in military camouflage and forced him to lead them to the students’ hostel where he and some students were tied in pairs.

“They put me in front to lead them to the school hostel. On reaching there, they started arresting (SIC) the students.

They told the students not to worry, that they were soldiers…I saw one of them wearing camouflage and another one wearing Army uniform, one wore black coat” he said.

“I was thinking I would not be able to escape but luckily enough, Allah gave me a way to escape from them and I assisted the students that we were tied together…. I ran towards the football field and they started shooting”.

According to Aliyu, the gunmen were in the school up to 2:14 am. 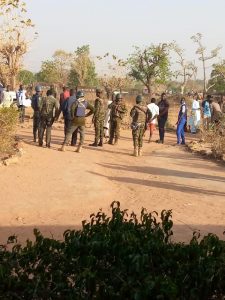 The latest attack came barely three days after gunmen attacked a bus belonging to the Niger State government along Minna-Zungeru road and abducted at least 21 passengers.

The state governor, Abubakar Bello had condemned the abduction and promised to secure the release of the passengers. 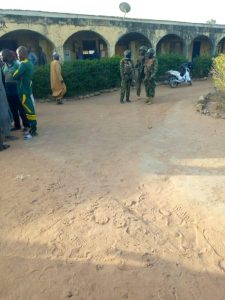 Names of kidnapped teachers and students of GSS Kagara in Niger state ...