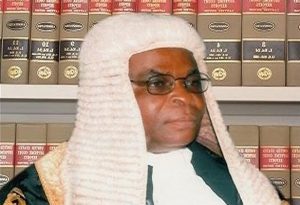 The Code of Conduct Tribunal (CCT) has ruled that the suspended Chief Justice of Nigeria, Justice Walter Onnoghen, has a case to answer in his ongoing trial over alleged false assets declaration.

Despite pleas for further adjournment, Chairman of the CCT, Danladi Umar, insisted that Justice Onnoghen must enter his defence on Monday, April 1.

The development follows the resumed trial in Abuja during which the counsels to the Federal Government and Justice Onnoghen argued their positions on the no-case submission for one hour, 45 minutes.

Onnoghen’s counsel, Mr Adegboyega Awomolo, accused the Code of Conduct Bureau (CCB) of not following its standard procedures in instituting the case against the suspended CJN.

According to him, the highest authorities at the CCB were not consulted before the charge was filed at the CCT.

But the prosecution counsel, Mr Aliyu Umar, insisted that the CCB Act cannot override the powers of the Attorney General of the Federation, Mr Abubakar Malami, as enshrined in the constitution.

He stated that the suspended CJN has a case to answer because he has been operating the account since 2009 and didn’t declare it since then. 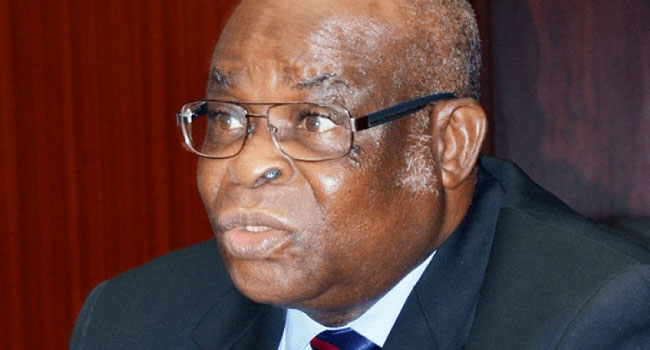 I will leave Nigeria better than I met it says Buhari

Atiku, a better candidate than Buhari for president, Obasanjo insists