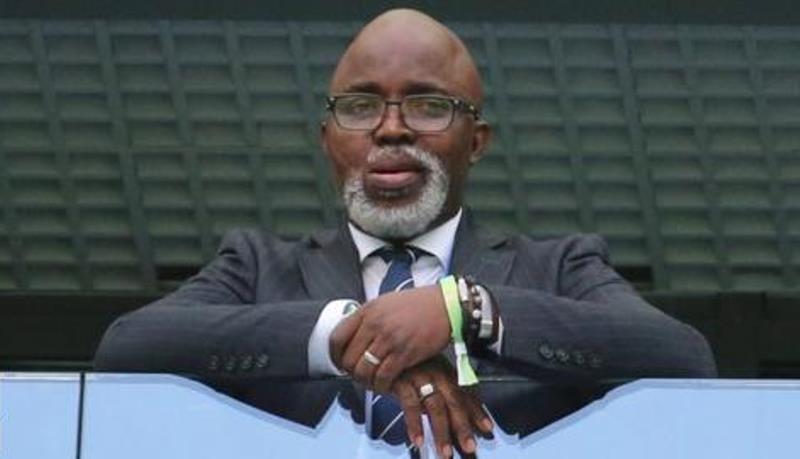 A statement by Ademola Olajire, NFF Director of Communications on Thursday in Abuja, said Pinnick’s tenure along with that of the 2nd and 3rd Vice Presidents ended on Thursday.

“In line with Article 22 (4) of the CAF Statutes, every two years when elections are held at the CAF Congress (as took place today), the CAF Executive Committee on the proposal of the CAF President, elects a 1st, 2nd and 3rd Vice President, respectively from among its members.

“Significantly, the renewal of Amaju Pinnick’s tenure was not proposed by the CAF President because of fundamental differences on focus and direction.

“Pinnick accepted the decision of the President as it aligned with his own view having considered matters surrounding the administration of African Football which have dovetailed into the Nigerian Football space.

“He will, however, remain a bonafide member of the CAF Executive Committee to continue with his madate as such,” the statement said.

Pinnick was further quoted as saying that it had been an excellent opportunity to serve as the number two football administrator in the entire Africa continent.

He also congratulated the new vice presidents on their assumption of their new roles.

“My commitment to the game is perpetual while my support for my colleagues in the Executive Committee remains steadfast.

“I congratulate Omari, Lekjaa and Danny on the assumption of their new roles as 1st, 2nd and 3rd Vice CAF Presidents respectively,” Pinnick was quoted as saying. 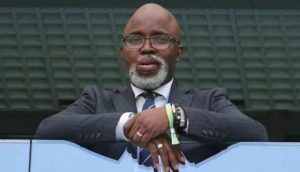