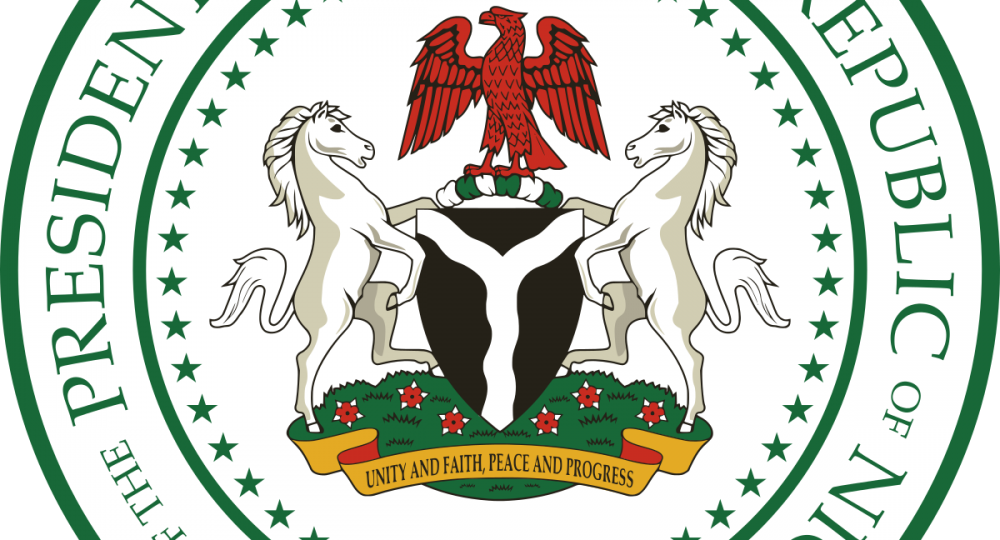 The Presidency on Wednesday, described the recent attacks in Owo, Ondo State and parts of Kaduna State as “planned and politically motivated criminal outrages.”

This was as it said it would not be distracted by such intrigues.

In a statement signed on Wednesday by the Senior Special Assistant to the President on Media and Publicity, Garba Shehu, the Presidency argued that the attacks are designed to set various regions of the country against one another.

The statement titled ‘Recent spate of church attacks unacceptable’ read, “From the tragedy in Owo two weeks ago that shook our nation to its core, to the killings and kidnappings just this weekend in Kaduna State, it is clear that there is a design by wicked people to put the country under religious stress.

“President Muhammadu Buhari believes that our religious freedom, our diversity, is what makes Nigeria great. It is this diversity that gives Nigeria its strength. That is why Nigeria’s enemies seek to destroy it, by putting us against one another.

“We will not let them. The nation will not be distracted or divided by these obviously planned and politically motivated criminal outrages. The perpetrators are cowards; weak and wicked men with guns murdering, in cold blood, unarmed women and children at their places of worship.”

The Presidency also vowed to bring the perpetrators to justice.