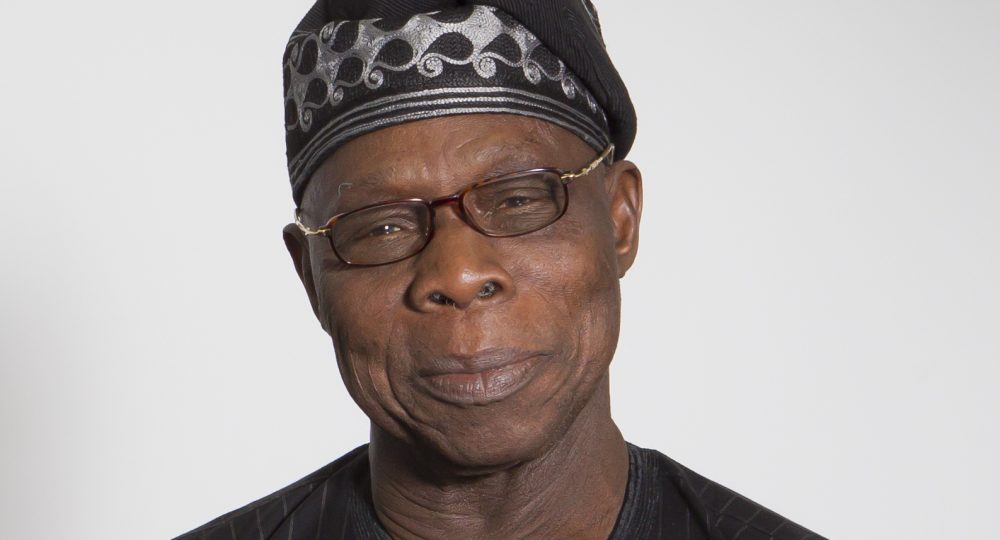 Former President Olusegun Obasanjo has said that only an “unpatriotic and bad Nigerian” would vote for a candidate with bad character.

Obasanjo spoke on Thursday in Abeokuta, the capital of Ogun State, while featuring in an interactive session of the Experiential Leadership in Africa with the theme “Executive Decisions, Indecisions, and Leadership Development in Africa.”

While defending his choice of Labour Party’s presidential candidate, Peter Obi, the former president said Obi was his preferred candidate for the presidency.

The PUNCH reports that the former president, in his New Year message to Nigerians, entitled “My appeal to all Nigerians, particularly young Nigerians,” expressed his support for Obi.

While reacting to a statement that he endorsed Obi, Obasanjo insisted that he did not use the word “endorse,” but he only gave his opinion on the candidates.