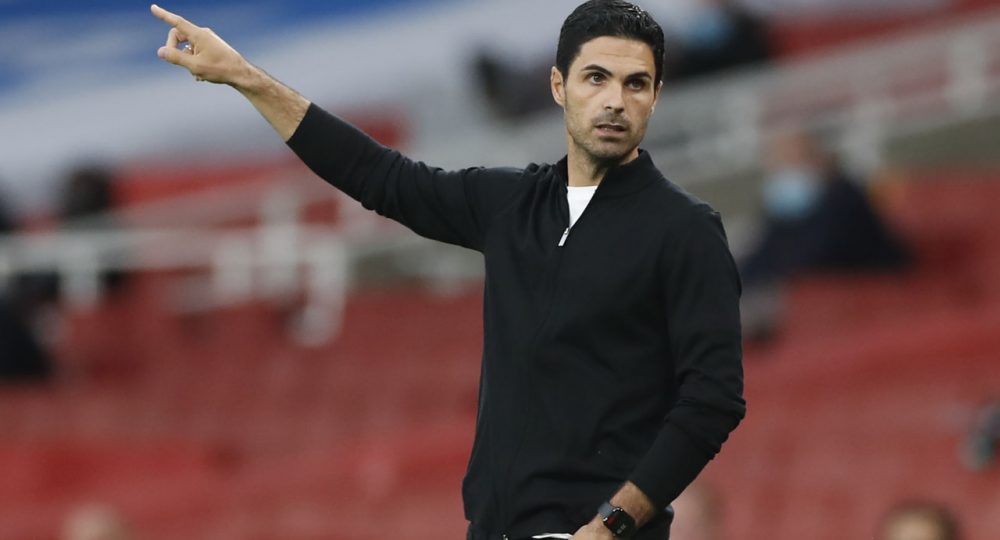 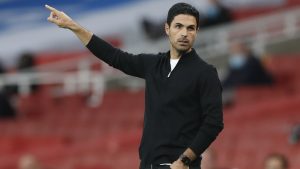 Arsenal manager Mikel Arteta said there is only so much he can do to close the gap on Liverpool next season without major transfer funds after beating the Premier League champions 2-1 on Wednesday.

Despite losing for just the third time in the league this season, the Reds still enjoy a 40-point lead over the ninth-placed Gunners, who are on course for their lowest league finish since the 1994/95 season.

Arteta has improved the side since landing his first managerial role in December and believes the attitude of his squad now matches the desire of Liverpool, if not the quality.

“The gap is enormous but the gap in many areas we cannot improve in two months,” Arteta told Sky Sports. “But the gap between the accountability, the energy, commitment and fight of the two teams is now equal and before it wasn’t like this.

“The rest will take some time, but at least that we have now and my message to the players is with that we can create something.”

Arsenal profited from two rare errors from the world’s most expensive defender Virgil van Dijk and Alisson Becker, who also cost a then world record fee for a goalkeeper when he joined Liverpool from Roma in 2018.