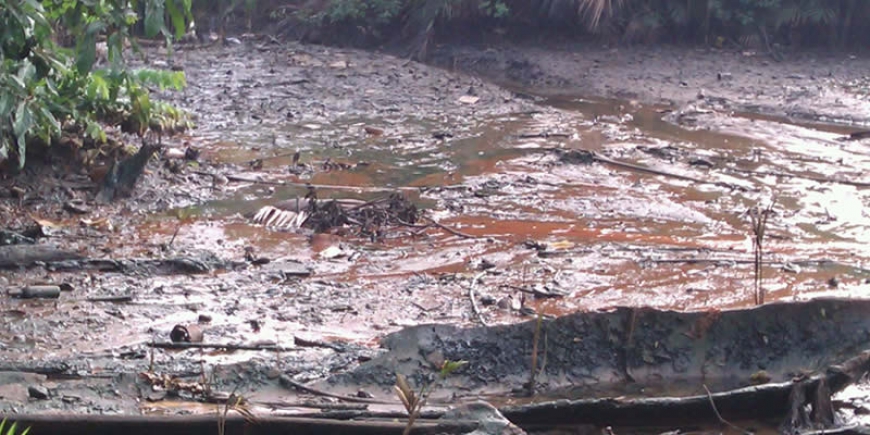 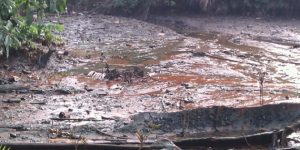 A Dutch appellate court on Friday said that the Nigerian subsidiary of Royal Dutch Shell was responsible for oil pipeline leaks in the Niger Delta and ordered it to pay unspecified damages to farmers.

The decision went a step further than a 2013 ruling by a lower court, saying that Shell’s Nigerian subsidiary was responsible for multiple cases of oil pollution.

Meanwhile, a right group Friends of the earth said the judgment exceeded all expectations,

“This is fantastic news for the environment and people living in developing countries,” said Friends of the Earth’s Netherlands head, Donald Pols.

“It means people in developing countries can take on the multinationals who do them harm.”

Friends of the Earth brought the case together with four Nigerian farmers in 2008.