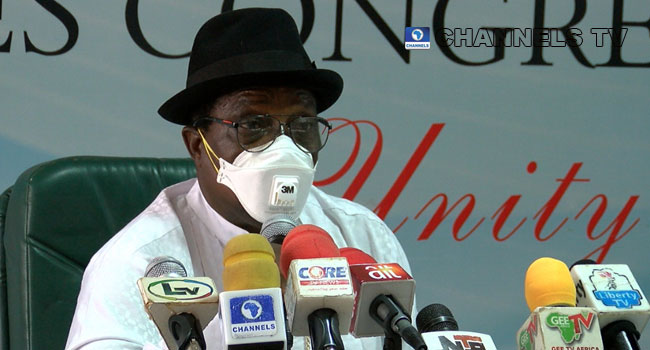 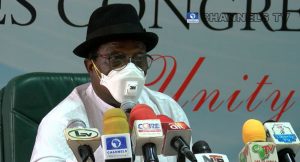 President Muhammadu Buhari has backed Victor Giadom as the acting National Chairman of the All Progressives Congress (APC).

In recognizing Giadom,the President will attend the National Executive Council of the APC convene by Giadom to resolve the crisis rocking the party.

This was confirmed on  by the Spokesman for the president, Garba Shehu.

According to Shehu, President Buhari has received very convincing advice on the position of the law as far as the situation in the party is concerned.

He noted that the President has determined that the law is on the side of Giadom as acting national chairman.

The presidential spokesman explained that his principal hopes that governors and leaders of the National Assembly will also join the virtual meeting tomorrow.

The president position comes shortly after the Director-General of Progressives Governors Forum, Mallam Salihu Lukman, called on committed party members and leaders to rally behind President Buhari ahead of the meeting.

Lukman described the crisis rocking the party in the last few months as a show of indignity which requires drastic steps to arrest the situation.