President Muhammadu Buhari has directed the Attorney-General of the Federation and Minister of Justice, Mallam Shehu Malami to take immediate steps to gazette the Presidential Order awarding the nation’s highest honours to Chief MKO Abiola and two others.

The order will be published in the Federal Gazette as announced yesterday by President Buhari :

The President also directed that this should be done so that the awards slated for June 12, 2018 can go on as planned.

President Buhari in an earth-shaking move on Wednesday declared that henceforth, June 12 will be observed as Democracy Day in Nigeria and that some heroes of democracy be given national honours,

Babagana Kingibe was Abiola’s running mate in the annulled June 12 election in 1993, while Chief Gani Fawehinmi, was the human rights crusader who campaigned for the actualisation of June 12.

The president’s action  has been roundly applauded even by his political opponents. 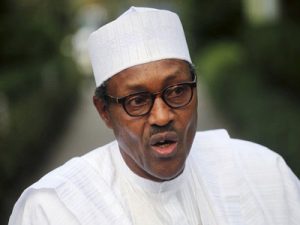