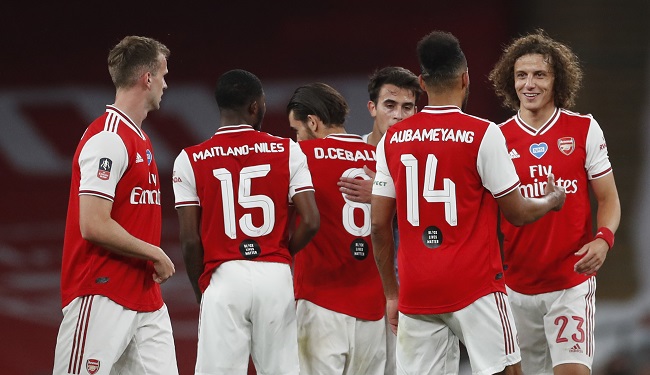 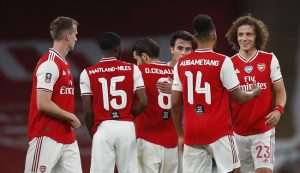 Arsenal have confirmed the signing of goalkeeper Alex Runarsson from Ligue 1 club Dijon in a deal reportedly worth just over £1million (€1.1m). The Gunners were left short of a back-up goalkeeper after Emiliano Martinez left to join Aston Villa last week. Martinez had impressed at the end of last season and helped Arsenal win the FA Cup and Community Shield, but left for Villa Park in search of regular first-team football.

With Bernd Leno now the undisputed number one, 25-year-old Runarsson has been brought in to serve as deputy. “We want to create healthy competition for places and we look forward to seeing Alex bring further depth to the goalkeeping position,” said Arsenal manager Mikel Arteta. Runarsson, an Iceland international, will wear the number 13 shirt. Arsenal’s technical director Edu added: “We’re very pleased to welcome Alex to our squad. We have been monitoring him for some time and from the analysis, he has strong attributes that we look for in a goalkeeper and as a person.” The Gunners have picked up where they left off from last season, winning both of their opening Premier League fixtures against Fulham and West Ham respectively.

‘The fight is over,’ Obaseki waves olive branch to Oshiomhole, Ize-Iyamu