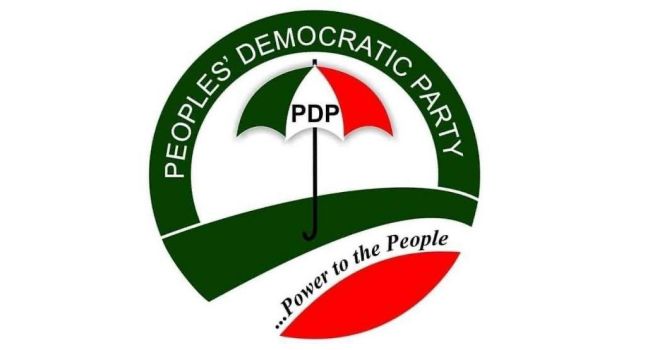 The Delta State chapter of the Peoples Democratic Party says the All Progressives Congress has failed especially in its 16 campaign promises to Nigerians in 2015.

The Director, of Delta State Campaign Council, Funkekeme Solomon, who stated this on Wednesday in Asaba, the state capital, said PDP over the years won elections in the state.

He said, “When APC was coming to power in 2015, they gave us over 16 promises and to date, none has been fulfilled. Rather, it went worse.

“They promised to reduce fuel pump price to N45 per litre in the first year of their administration, free education at all levels, placing every graduate on allowances after their youth service until they find a job.