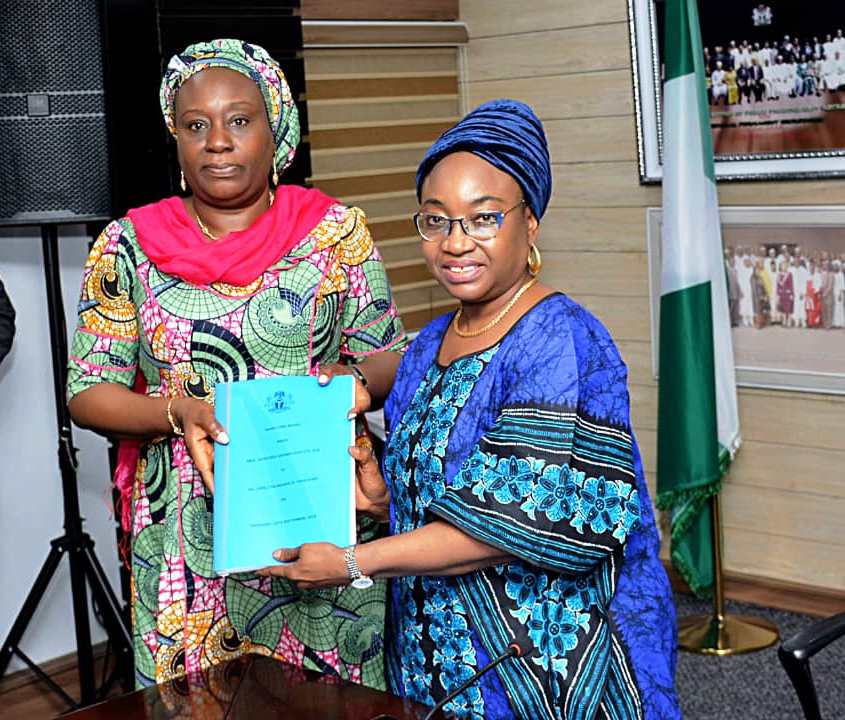 The Acting Head of Civil Service of the Federation (HCSF), Dr Folashade Yemi-Esan, has assumed office.

In a statement issued by Olawunmi Ogunmosunle, the Director, Information office of HCSF, said Yemi-Esan assumed duty at about 6.40 p.m. after she was received by the members of staff of the office.

According to the statement, the new Head of Civil Service acknowledged the hard work and dedication to duty of her predecessor and promised to build on Mrs Winifred Oyo–Ita’s achievements.

“There is no reinventing the will. I will only build on the sound foundation and structure which she has left behind because government is a continuum”, according to the Statement.

The acting HCSF solicited for sustained cooperation and support given to the outgoing HCSF.

Mrs Winifred Oyo–Ita, the outgoing HCSF, in her handing over speech, said her almost four years as the HCSF has been interesting and eventful.

Oyo-Ita predented a 153-page handing over note with an annexure; signifying the depth of work in the office of the HCSF.

The director of information said Oyo–Ita thanked President Muhammadu Buhari for giving the opportunity to serve.

She said further that Oyo-Ita had acknowledged that government was a continuum and encouraged the incoming HCSF to build on what she had done.

President Muhammadu Buhari had on Sept. 18, approved the appointment of Yemi-Esan as the 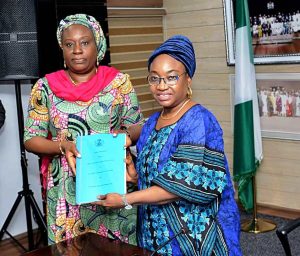 The development followed the directive given to Oyo-Ita to proceed on an indefinite leave to allow conclusion of the investigation being carried out by the Economic and Financial Crimes Commission (EFCC).